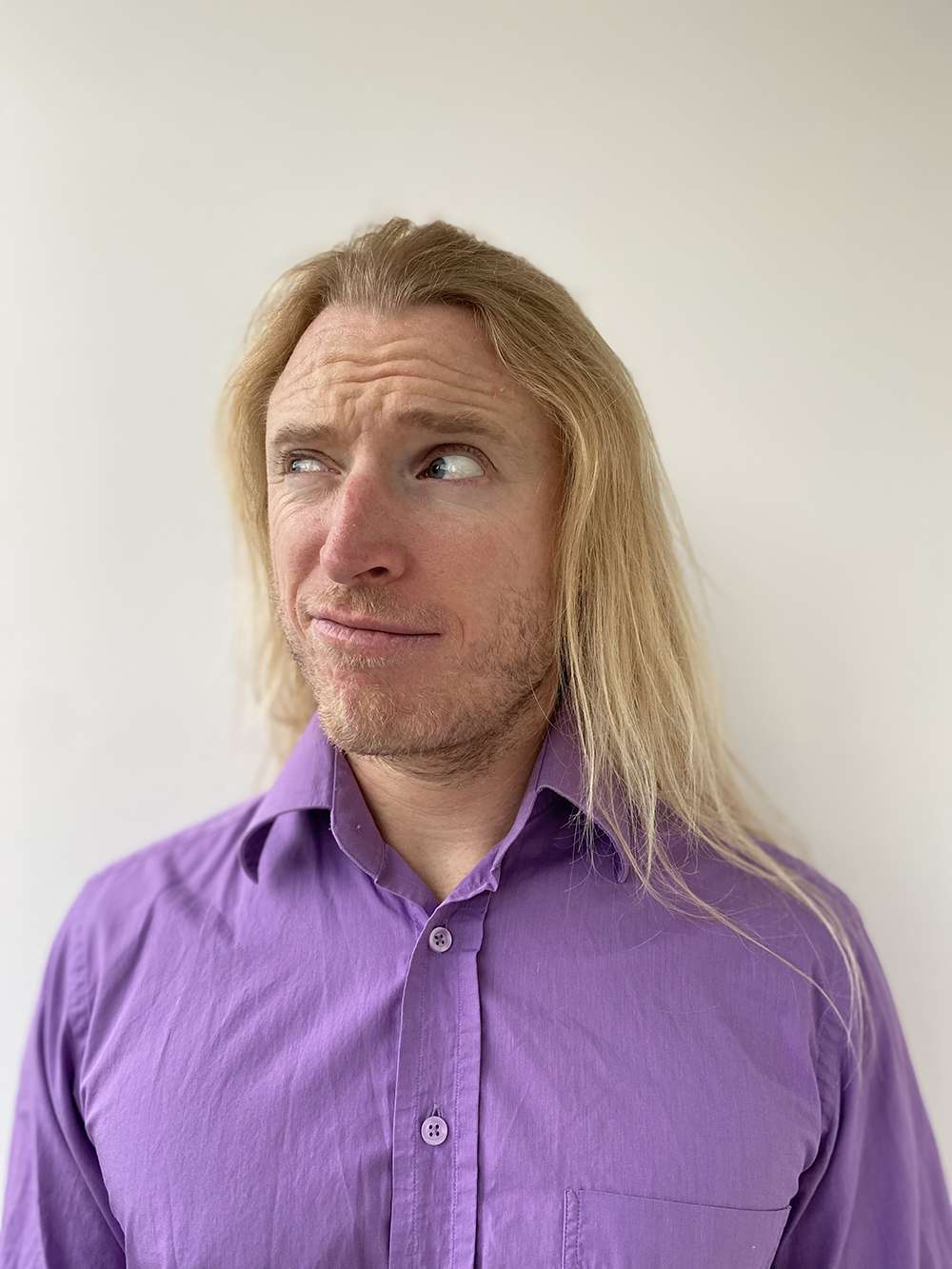 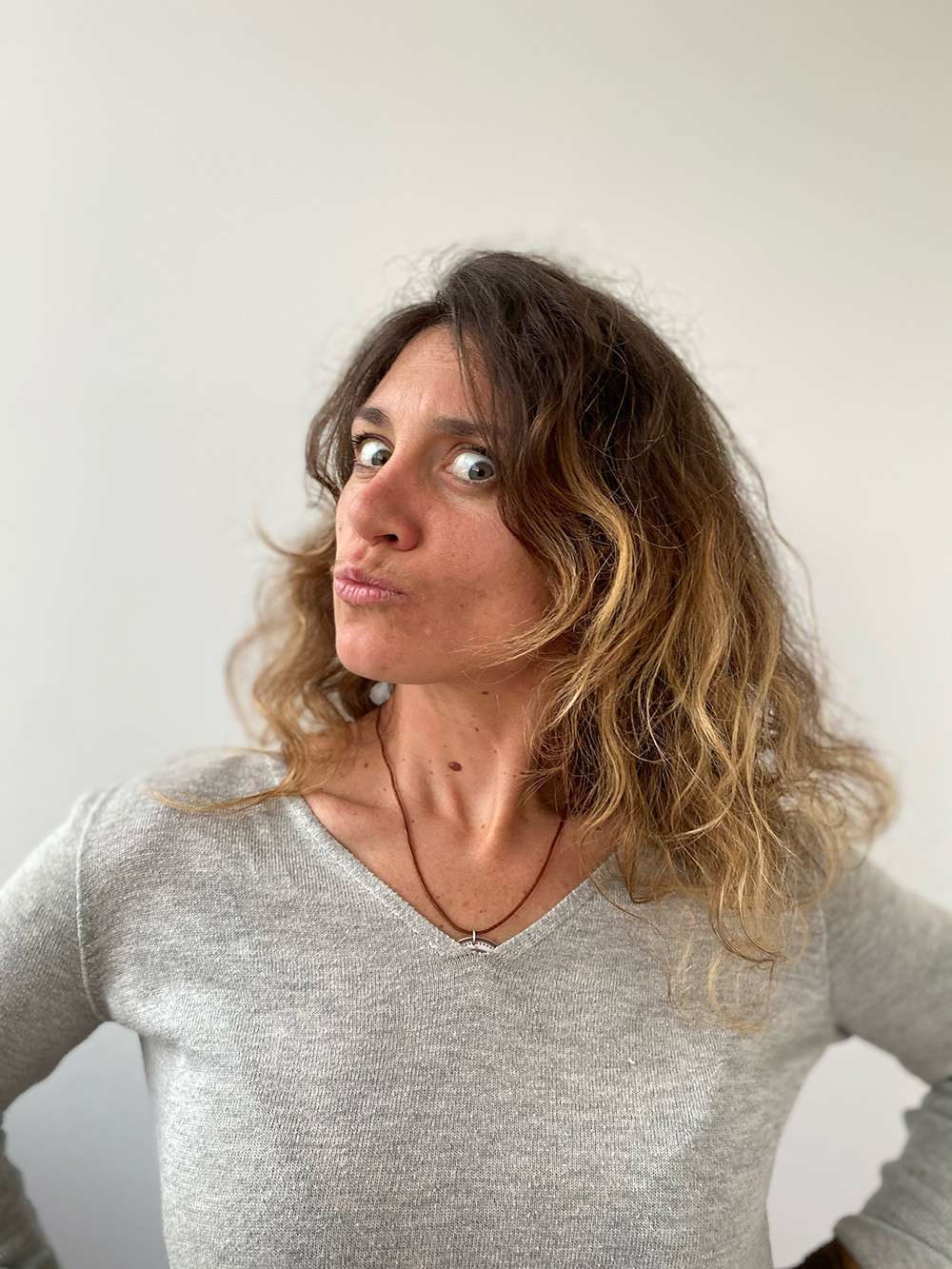 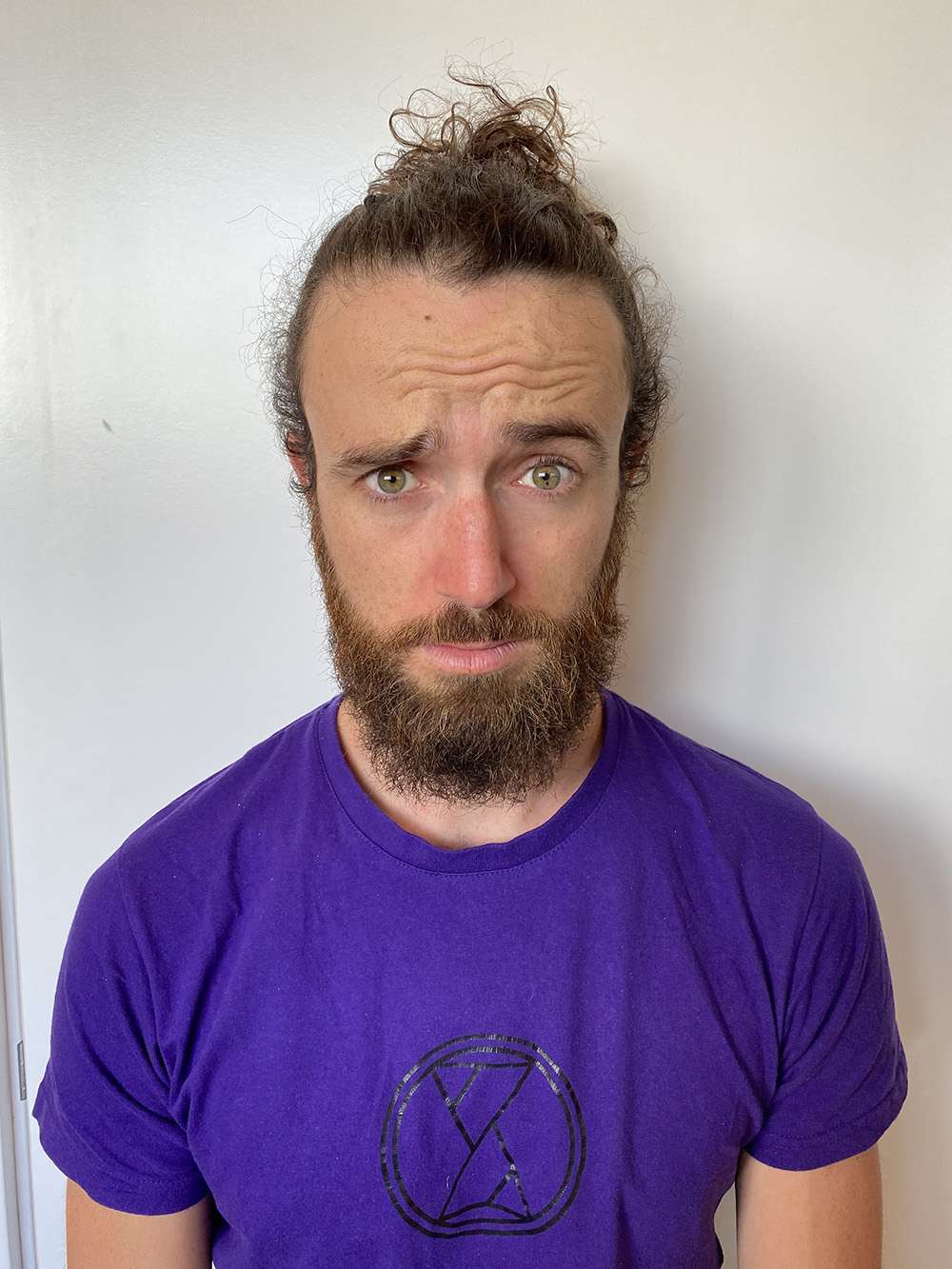 Ambroise is a mountain lover and grew up in Haute Savoie. He is the young gifted of the team, but it is not him who will say so. He will carefully avoid mentioning his know-how behind a humility that is beyond reproach. Yet Ambroise, at 26 years old, has already made more than 3700 aeroplane jumps, and 250 Base Jump jumps. He is a tandem jumper (BPJEPS and USPA), instructor (PAC and AFF), wind tunnel instructor, Base jumper, wingsuit coach, speedflyer and speedrider. 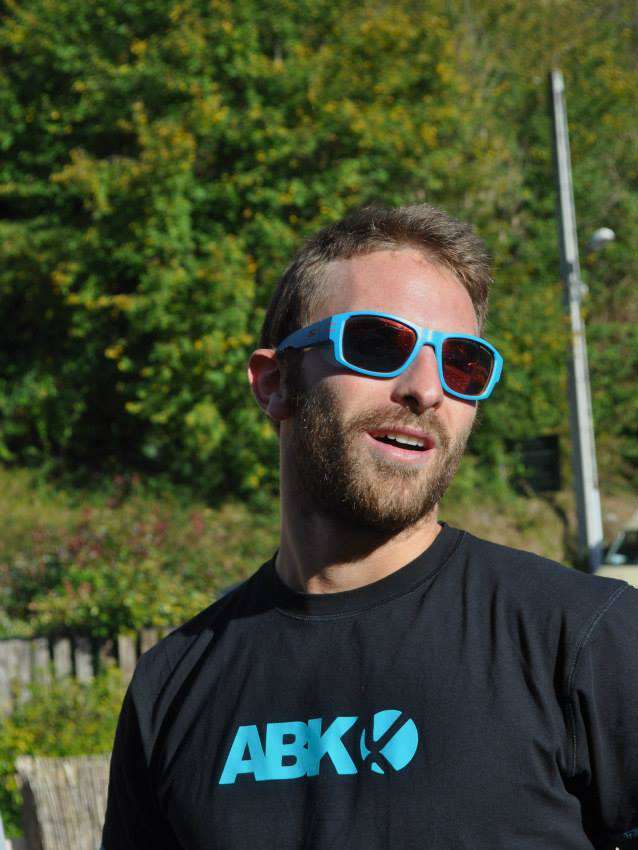 Vincent, Veush, is an accomplished athlete with multiple talents. A high level gymnast, bass player at the conservatory, he even found the time to win the title of vice world champion in freefly, and world champion in BASE jump in team with Vincent (le Blond) and Mathieu Leroux. You can follow his exploits on his instagram or his youtube channel, it's worth the diversions, and it says a lot about what he can do! And to top it all off, he's as nice as he is beautiful. 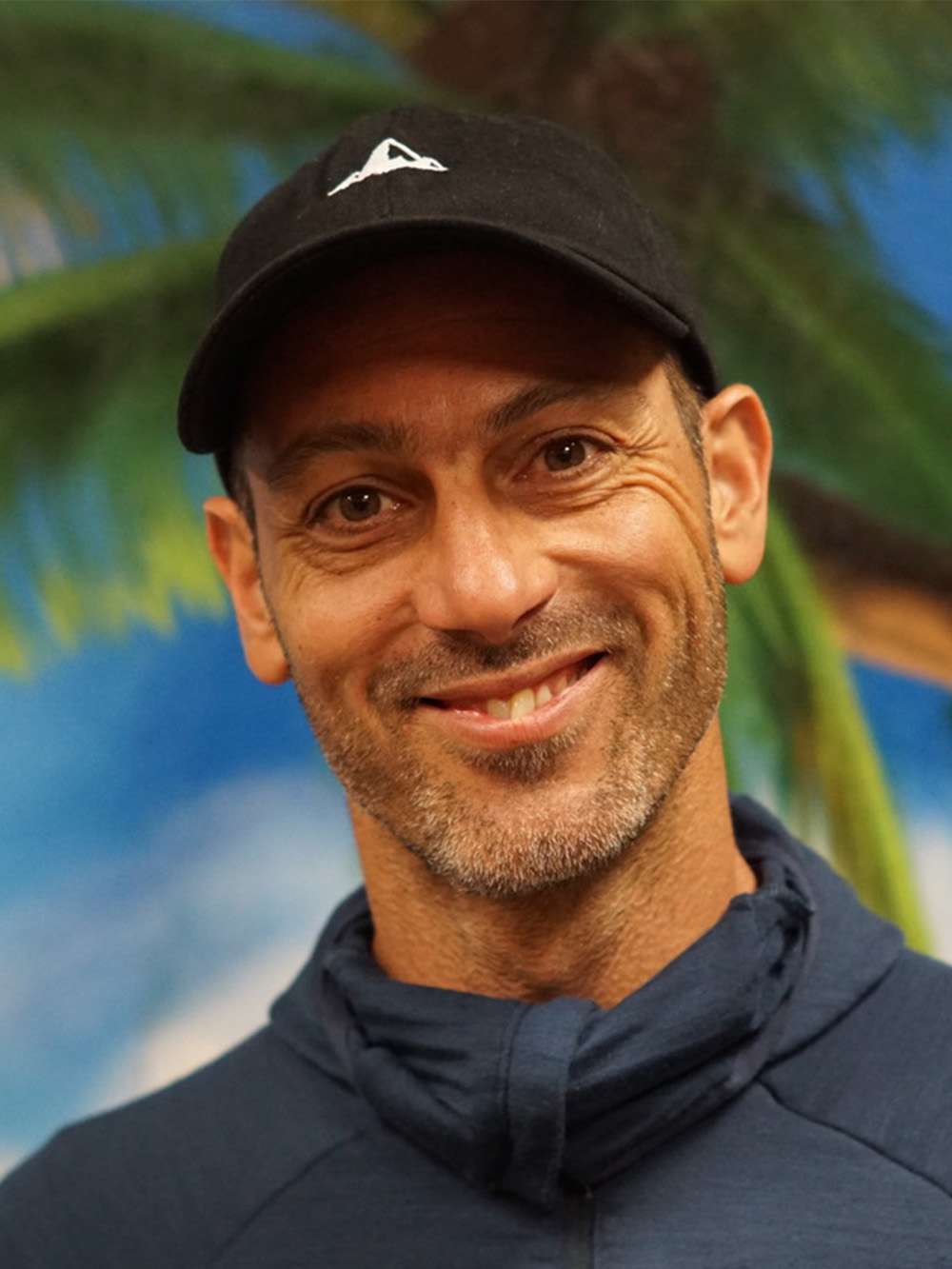 Jim is an enthusiast. He's a real enthusiast. And a bit of a maniac too, but for a rigger, that's a quality. He has chosen to accompany the team in all its projects, and has already spent several sleepless nights imagining the most ingenious systems possible to increase the safety of the equipment. And when he is armed with his sewing machines, nothing stands in his way! Without him, it is likely that the numerous adaptations made to our wingsuits would never have seen the light of day. Like a hermit in his cave, we go up to his workshop in the heart of the Bauges, and we usually leave with his wisdom and his improbable puns. 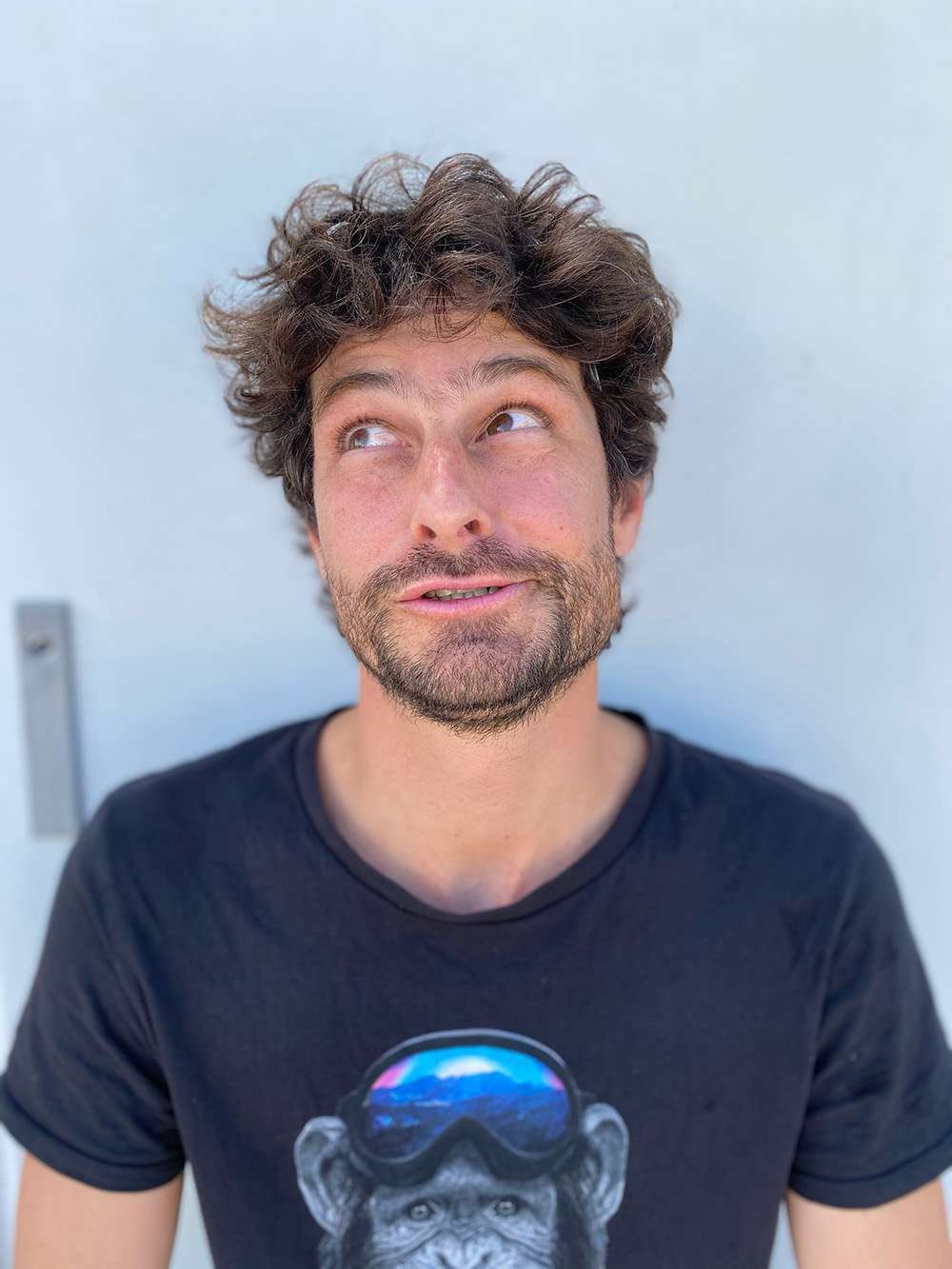 Cedric came into the team as a blessing. We all knew each other for a long time in the small world of wingsuiting where he is also an initiator, but were not yet aware of his other talents! When in 2020 the pandemic prevented the assembly of the E-wings turbines in the Czech Republic, he flew to our rescue with his experience as a model aircraft technician and race bike preparer. Cédric is creative, ingenious and always in a good mood. He is a real ray of sunshine, even when the day consists of soldering wires in a dark basement on a rainy day... 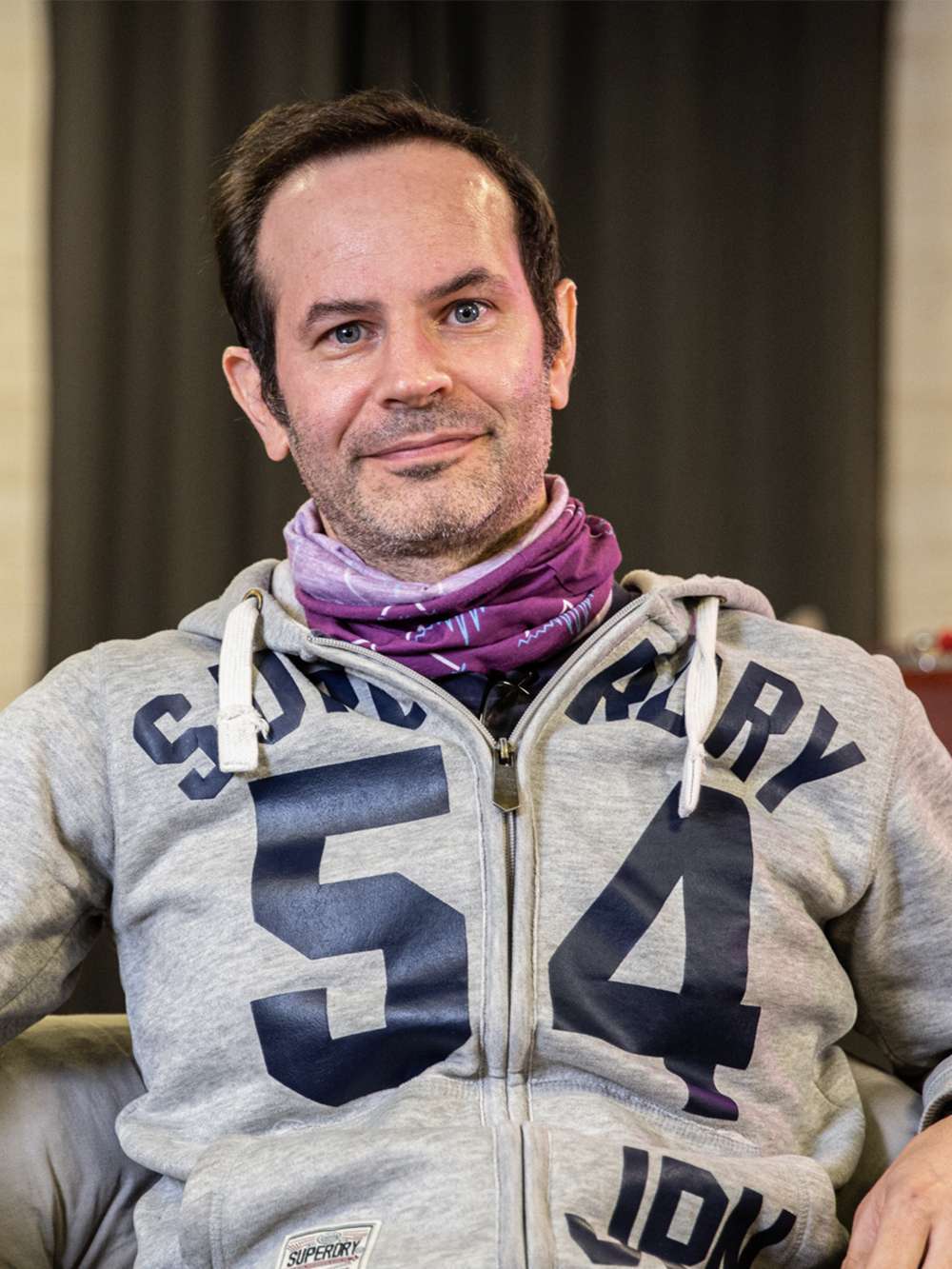 David is an Alsatian with the soul of a migratory bird. After a world tour, he settled in China as an engineer on LNG tankers. He has been living there for more than 10 years with his family. It was his Iron Man-inspired dreams that gave him the idea for E-wings and pushed him to get closer to Vincent. He is the kind of man who follows his dreams, no matter how big they are! David does not yet skydive, but occasionally practices wind tunnel flying with his son. 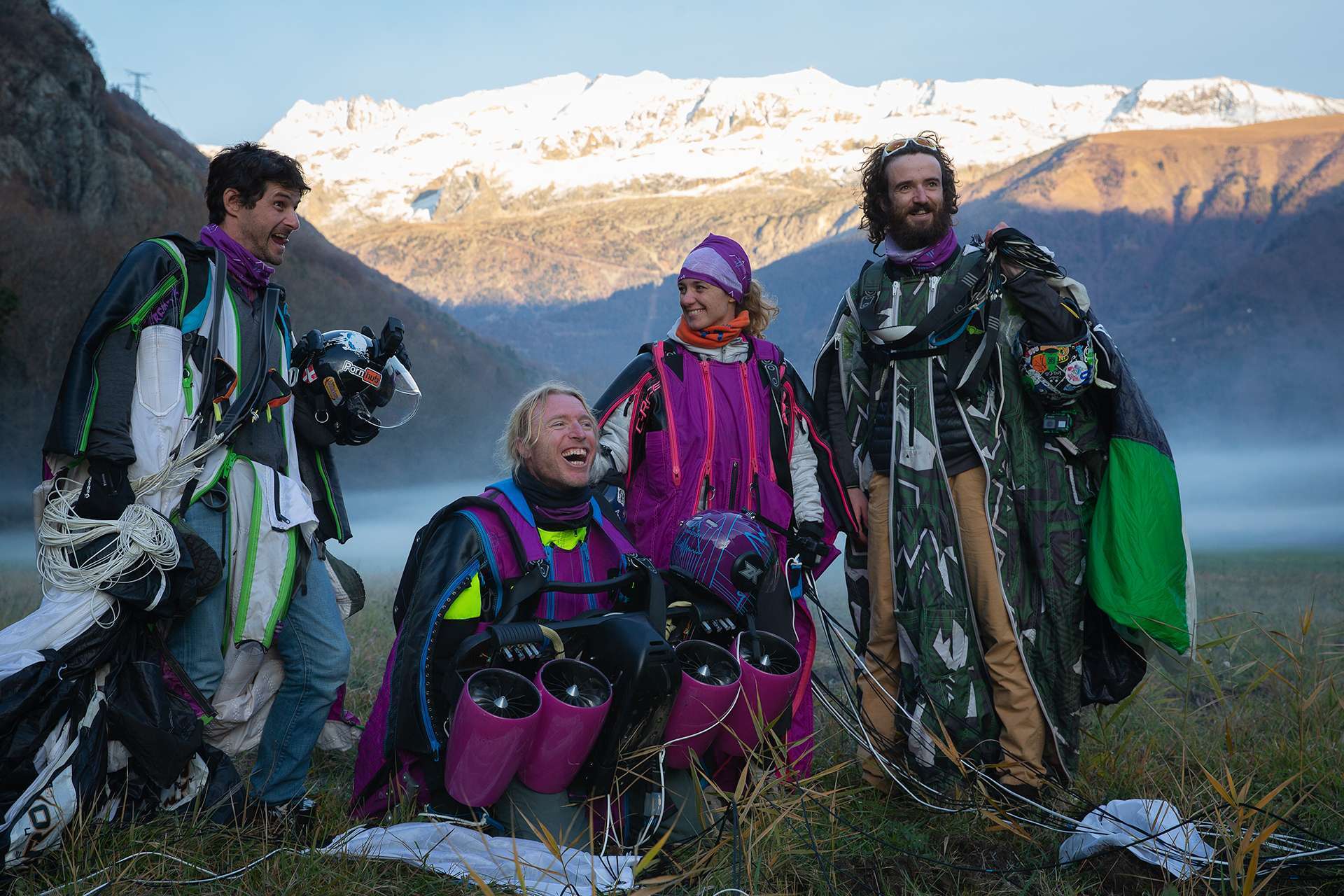 Since 2012, the flying squirrel brand has grown to become the most innovative and successful wingsuit manufacturer on the planet.

The trust that Squirrel has placed in us since the beginning of our partnership has allowed us to explore the vast universe of human flight to the maximum. The technological advances developed for competitions, demonstrated by the regular victories of the brand, are a guarantee of performance and safety that we appreciate at each of our flights.

Squirrel's respect for its athletes and customers (high quality after-sales service) is also an essential element in the esteem in which we hold them.

In such demanding activities, the maintenance of the equipment is essential. Jim's professionalism, rigour and adaptability are added to the great friendship we have for him. An exceptional folding-repairing technician!

Equipment is constantly evolving and has improved considerably in recent years. We really want our latest opportunity, the trigger, to keep up with this modern movement and adapt to technology.

Our experience has shown that security research needs an open mind and humble questioning, as Vigil has demonstrated.

As we create highly technical jumps, we are convinced that this AAD device is the most advanced guardian angel available today, and that it allows us to focus even more on our flights.

The Italian skydiving equipment brand has released a new jewel: the ZX helmet.

Its giant "astronaut" type visor offers a panoramic view that allows us to spot other skydivers in our peripheral vision. In addition to the safety provided by this feature, the wide angle of vision allows you to enjoy the great environment around you during a skydive. We love it!

More than just helmets, the amazing team at Parasport provide us with all the high quality equipment we need, and we really feel supported in the best way possible.

There is no need to introduce this pillar of the skydiving industry.

Needless to say, it was not luck that brought UPT to the forefront of harness manufacturers.

Indeed, years of intelligent R&D and the genius of Bill Booth have created the best and safest equipment any skydiver can dream of.

We are proud and happy to be ambassadors of such a brand!

Vision is the sense we use most in flight. So we want the best for our eyes. Julbo has succeeded in offering us polarized (anti-reflective, high contrast, etc.) and photochromic (opacity adaptive to ambient light) lenses, all on perfectly covering frames that protect our eyes from the wind during flight. Simply perfect, and in all conditions!

The French manufacturer of the remarkable Touch Tandem System opened the doors of its workshop in the mountains of Haute-Savoie.

Ed Luciano offers us the pleasure of flying with his new equipment during our tandem jumps, and this mutual trust propels our projects forward!

Thanks to its modern vision, X-Sky has joined us in the adventure of the Tandem Wingsuit, and we are delighted.

General terms and conditions at the point of sale

You can find out more about which cookies we are using or switch them off in settings.

This website uses cookies so that we can provide you with the best user experience possible. Cookie information is stored in your browser and performs functions such as recognising you when you return to our website and helping our team to understand which sections of the website you find most interesting and useful.

Strictly Necessary Cookie should be enabled at all times so that we can save your preferences for cookie settings.

If you disable this cookie, we will not be able to save your preferences. This means that every time you visit this website you will need to enable or disable cookies again.